Sometimes you just need to paint it out...  and the lull is over.
When I'm in a lull (stuck, down, completely uninterested in anything, no energy, nil will or drive, unmotivated and burdened by an impossibly heavy dark mood... hmmm, depressed?) I've found that the only thing that can break it is to just paint it the hell out. So I did...

The other day I spent a good solid 4 hours in my studio doing just that. I found a big old canvas, chose a few colours I felt like painting and put my fave music on (which at the moment is The Cure, Standing on a Beach). The canvas started out the other way around with black at the top but when I had finished painting, I turned it around to paint the sides and decided I liked it better with the black at the bottom. Not sure where the red came from - I didn't choose it but somehow it managed to work its way in during the process. Sneeky...

I love painting like this – no plan just letting it go, letting it out on a blank canvas using colour and my hands. I can look at that canvas now and see exactly where my head was at, how I was feeling - a snap shot of before. All that crap that was stopping me from creating has been expelled and captured on a canvas... much better there than in my head! ;) 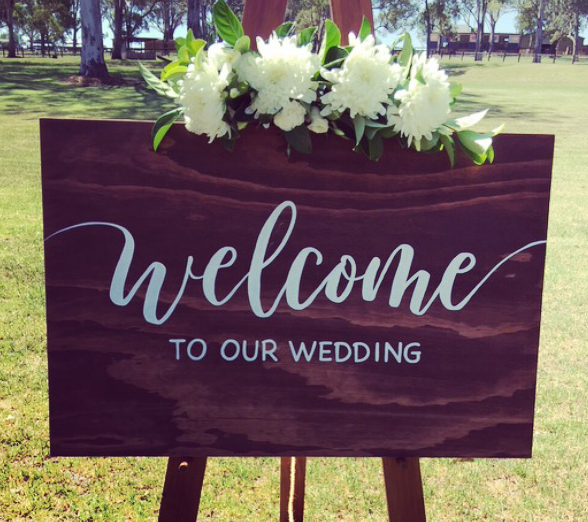 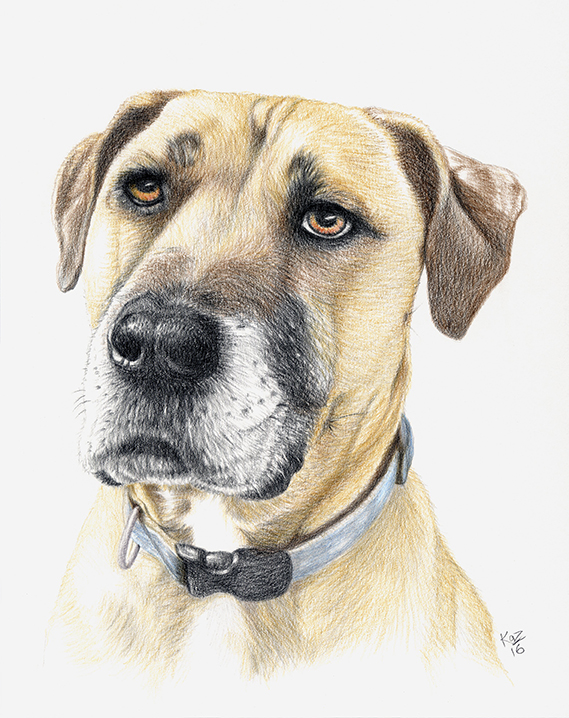